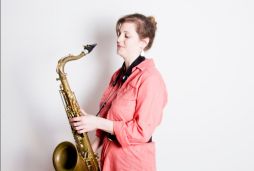 'The emergence of a talent to watch'

'A thoroughly enjoyable and stimulating listen' 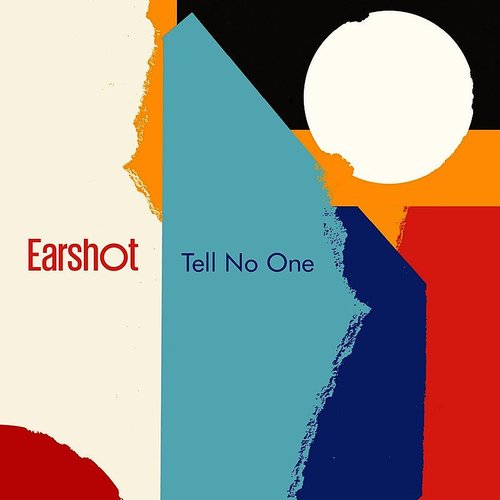 Arabella made her debut playing at Montreux Jazz Festival back in 2007. She then went on to study at Bristol University, immersing herself in the jazz scene in the South and South-west, as well as completing multiple European tours with the award-winning big band, The Hornstars.

In 2012 Arabella was awarded an Entry scholarship to study for a Masters Degree in Jazz Performance at Birmingham Conservatoire. Alongside this, she was nominated for a Postgraduate Performance Award from the Musicians' Benevolent Fund (now Help Musicians UK), which she successfully received the same year. She completed the Masters Degree with Distinction and went on to self-release 'Kafka's Dance' to fantastic reviews by London Jazz, among others

A second album was released during a 5-year stint living in Berlin from 2014 to 2018. She co-led the band Earshot to release 'Tell No One' on Unit Records, which saw critical acclaim from Jazzwise, Concerto Magazine, Jazzthetik and more.

Currently based in Brighton in the UK, Arabella is busy arranging materials for saxophone quartet and is available for tuition and more. See below for full services.

I have over 10 years' woodwind teaching experience from beginners through to conservatoire level, with a specialism of jazz saxophone. This includes both private, 1-1 tuition and group lessons, with stints in specialist music schools and in workshops at universities. I am a compassionate and thoughtful teacher that ascertains a student's personal needs and works hard to help refine their skills and musical direction.

I am available for:

Please use the contact form to enquire about lessons.